Thereafter, students of the Dramatics club presented a skit on social issues like corruption, women empowerment etc. followed by an upbeat medley of dance performances in TERI office. The performances were exhilarating bringing the celebrations to a fitting close. 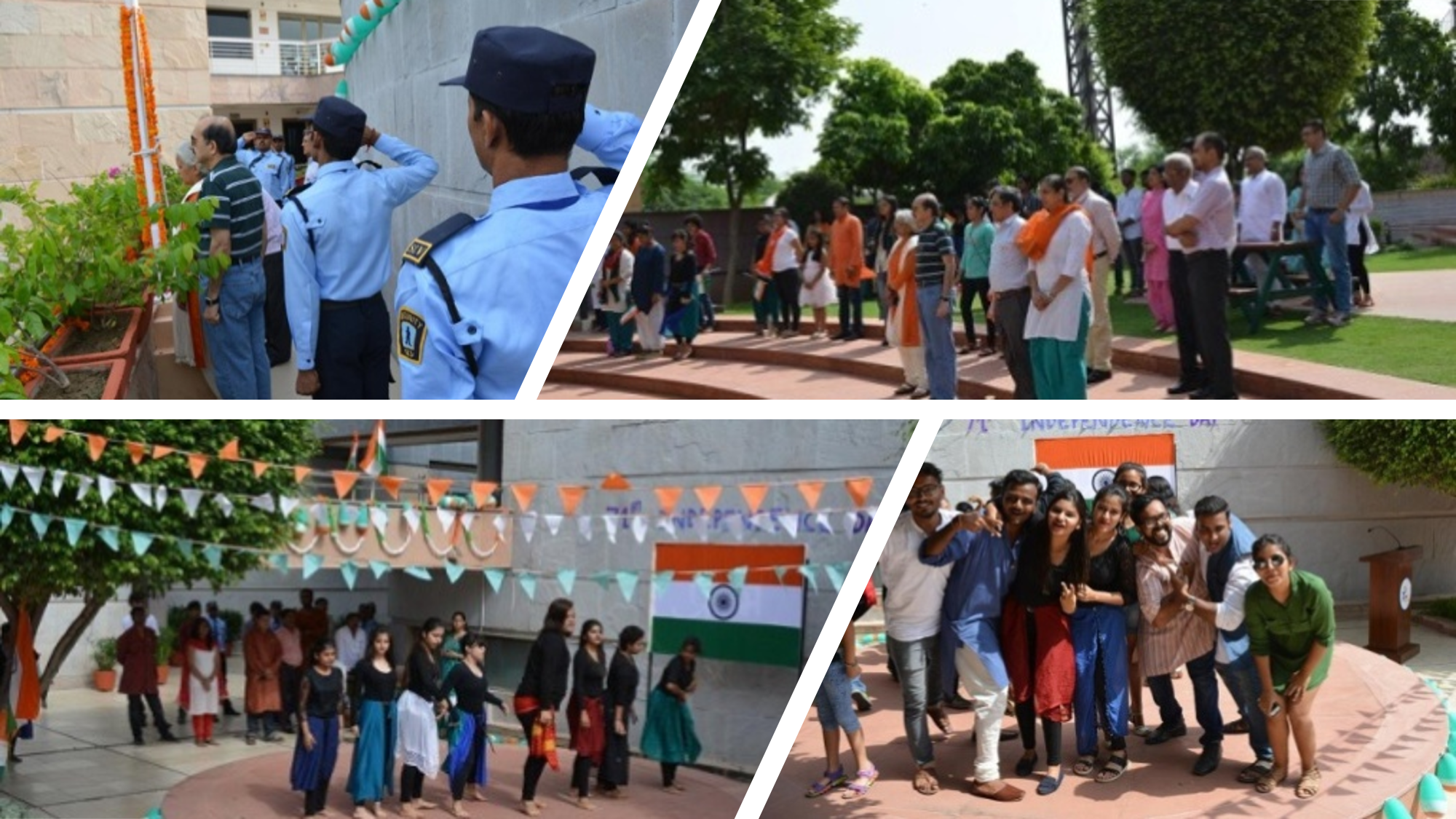