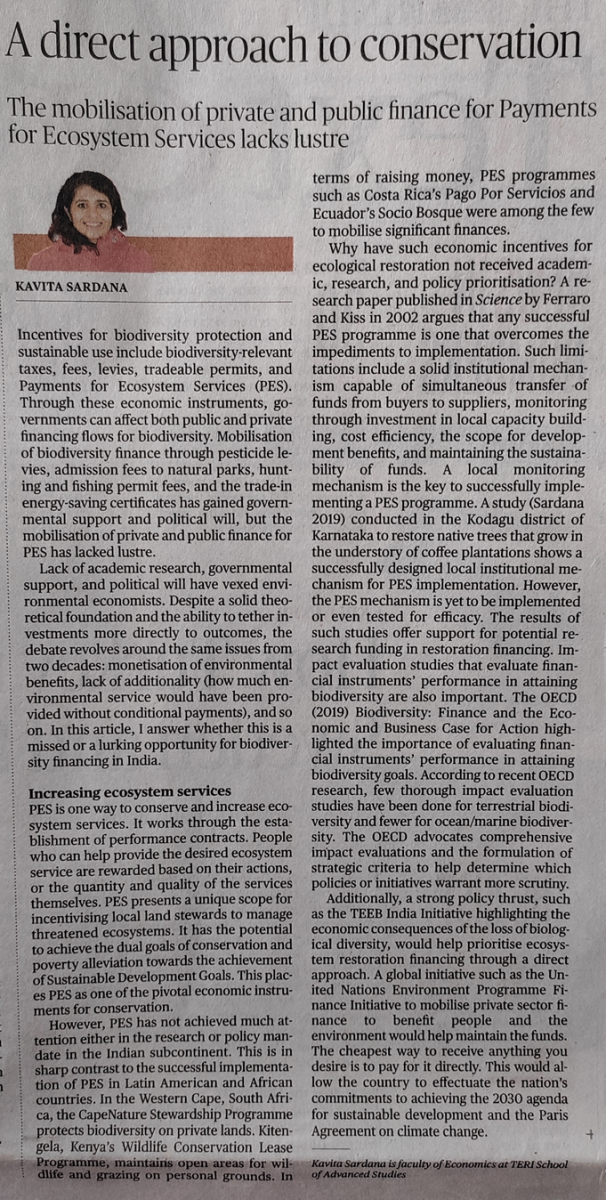 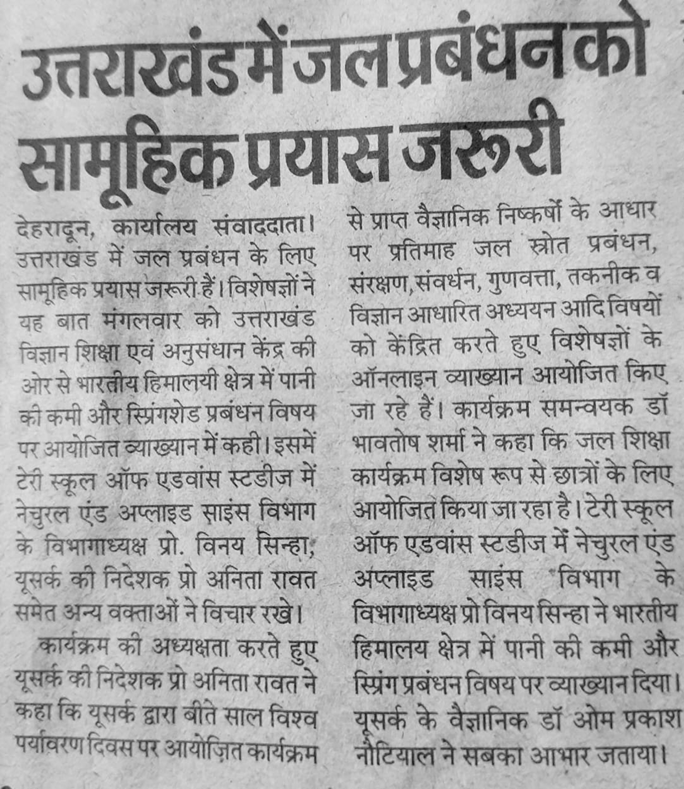 The lung function tests conducted during the study revealed that the majority of respondents (39% sweepers, 33% vehicle drivers and 27% street vendors) had limited lung function. 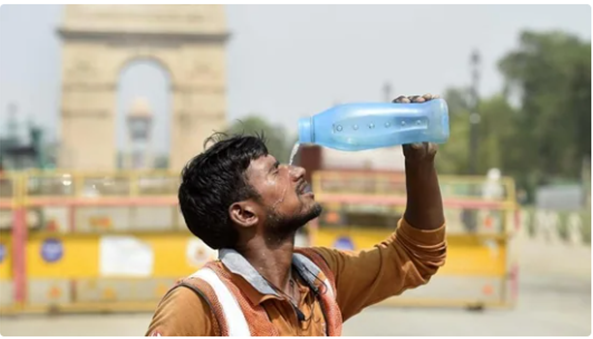 Health conditions of outdoor workers were also found to deteriorate because of extreme temperatures in both summer and winter, the IIT study found.(HT Photo)

Prolonged exposure to extreme temperatures and high pollution severely impacts people’s health in the national capital, a study led by scientists from the Indian Institute of Technology Tirupati has found.

“Over the years, air pollution in Delhi has become a significant concern. The city’s geographical location renders it particularly vulnerable to air pollution events such as smog, as well as harsh weather conditions in both summer and winter,” said co-author Suresh Jain, professor at IIT Tirupati. “Outdoor workers are among the hardest hit in such scenarios.”

Researchers surveyed 283 people for the study, which included auto-rickshaw drivers, street vendors and sweepers, who have to spend the most part of their day outdoors and are constantly exposed to pollution, Jain said. The study also took into account the impact of factors such as age and smoking on lung impairment among the participants so that the actual impacts of high pollution and extreme weather conditions can be analysed better.

As much as 47% of the auto-rickshaw drivers, 47% of street vendors and 48% of sweepers reported major health impacts of prolonged exposure to outdoor pollution levels, the study found. Auto-rickshaw drivers reported the highest incidence of vision related symptoms such as redness of the eye (44%) and eye irritation (36%), while most street vendors reported headaches (43%). This could be attributed to constant exposure to vehicular pollution, the researchers said.

The lung function tests conducted during the study revealed that the majority of respondents (39% sweepers, 33% vehicle drivers and 27% street vendors) had limited lung function.

Sweepers had a higher rate of lung impairment than the other occupational groups due to the nature of their work, which involved frequent exposure to dust and particulate matter, Jain explained. “Dust inhalation during sweeping caused immediate lung function impairment and raised the risk of pulmonary disease progression. The risk increased as the period of exposure increased,” he said.

The findings of the study are important because Delhi is known to record high pollution levels, which worsens during the winter time when the air quality index in the national capital peaks several times higher than the healthy limit.

Health conditions of outdoor workers were also found to deteriorate because of extreme temperatures in both summer and winter, the IIT study found.

“We concluded that while personal habits and influencing variables such as age, smoking, tobacco use, pre-existing health disorders, and a lack of usage of acceptable safety measures might raise these workers’ sensitivity to occupational health risks, lack of proper mitigation measures and policies, long working hours, and varying work locations exacerbate their exposure to air pollution and harsh conditions,” said Jain.

Outdoor workers and people who were forced to spend long hours outside were at a greater risk of health problems owing to constant exposure to extreme weather conditions and high temperatures, other experts concurred.

“Poor people are definitely more vulnerable to the impacts of high pollution and extreme temperatures. The more your body is exposed to the toxic pollutants and very high or low temperatures, the sooner it will start showing visible health problems,” said Anumita Roychowdhury, executive director of research and advocacy at the Centre for Science and Environment, an advocacy group. “That is why we keep stressing that government strategies should focus on the most vulnerable.”