Welcome to the Site
Faculty Profile 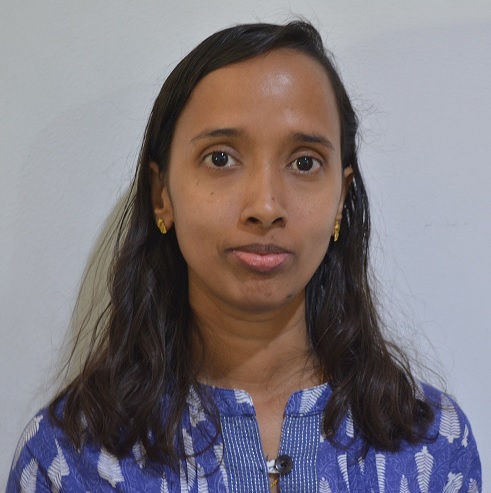 Dr. Sherly M. A. is presently working with TERI SAS as Assistant Professor. She has more than 7 years of work experience that includes teaching, industry and research. She received her Ph. D on topic ‘Urban Flood Risk Mapping of a Coastal Megacity – An Application to Mumbai’ from IITB-Monash Research Academy (A joint Ph. D program between Indian Institute of Technology Bombay and Monash University, Australia) based in Mumbai. She completed her M. Tech in Hydraulics and Water Resources Engineering from the Department of Civil Engineering, Indian Institute of Technology Madras.