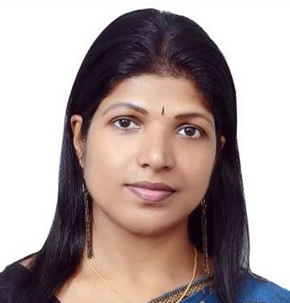 Dr. Jaya Vasudevan is Associate Professor at the Department of Business and Sustainability. Before joining TERI SAS, she has been Alexander von Humboldt Postdoctoral Fellow at the Institute for Foreign and International Private and Business Law, at the Heidelberg University, Germany. She holds Ph. D from the University of Delhi in International Commercial Arbitration Law. She has had over 16 years of experience in academic teaching and research at various institutions including the University of Delhi, the Indian Law Institute, and the Heidelberg University. Broader areas of her research work include Corporate & Business Law. Her teaching as well as recent research has been in the field of International Trade Law including Dispute Resolution Laws & Conflict Management in Business with special emphasis on Commercial & Investment Arbitration Law. She had been a part of the editorial team of the Journal of Indian Law Institute, Excise Law Times, Service Tax Review etc. She is an active member of various widely regarded professional bodies & arbitral institutions in Europe. Currently she focuses on studying new forms of interdisciplinary cooperation in International Business Law unfolding the newer challenges to sustainability in global trade. Her recent research works include the GST law and Indirect Taxation and Comparative Law of International Commercial Arbitration in Europe and South Asia.